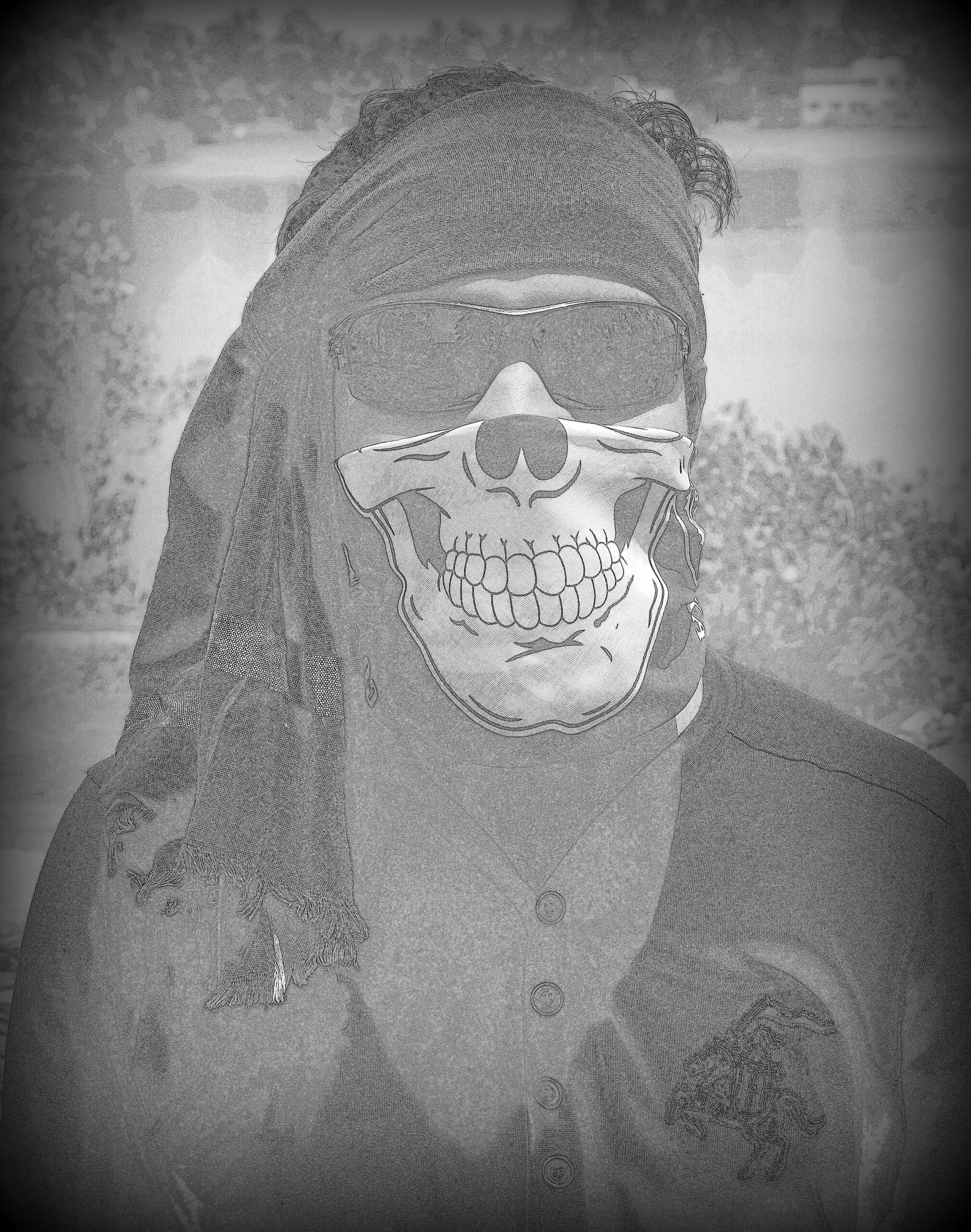 Out of the 35 music compositions, the last one was made into an album

I did music, vocals, camera, photography, choreography, production and direction

Thanks to Rajesh Babu whose constant pestering has made all this into a reality, otherwise like all the other compositions, this would also have become dormant in my mobile phone and laptop.

As part of my usual showing off, I was having a discussion with Rajesh in the Orthopaedic theatre. He heard my compositions and now I am proud to bring Rajesh into a new world of music. Of course he had a lot of ideas, mostly romantic.

As days passed, his proficiency as lyricist was getting sharpened.

The first composition That I did was in 2002. Till 2006 I did 20 of them. I had a long gap of 6 years and Rajesh revived my creative skill in music composing and in 6 months, I composed around 11 of his songs and 4 by my own.

My song would have been like an emaciated child without Dr.Narasimha’s background sequencing in the fruity loops. The friendship that started from the Lakshadweep posting is reaching new heights

We all sat down, discussed and with the help of Renjith.TG, Sarath Bin, Shaji.K.D, Subeshnan and many others, We the Black Pearls have come with our first song  ” Black mon returns- Vandine Kando”

Inspiring from the mallu Black man stories, the song is a thriller with an element of humour